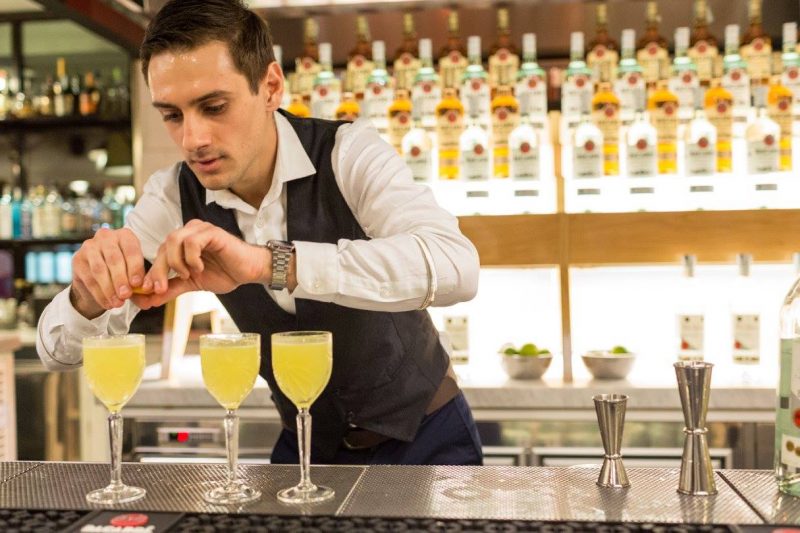 Established in 2006, BACARDÍ Legacy rewards those who create simple but great tasting drinks that can be easily replicated by both bartenders and consumers around the world. The judges are looking for true ‘Legacy’ cocktails to join the ranks of Bacardi classics such as the Cuba Libre, Daiquiri and Mojito, rather than one-off complex, unreplicable “competition drinks”. They're largely simple drinks, easy to make, appealing to consumers, they're comprised of simple combinations of accessible ingredients assembled in the perfect ratios. Those talented enough to be considered for the competition go through a series of gruelling national competitions followed by a 3 month period during which to promote their cocktail and prove its Legacy potential before presenting their cocktail in the Bacardi Legacy Global Final, judged by some of the industry's leading lights. Whether the winner is a savvy mixologist with years of experience and a strong networker within the industry, or someone looking for a mentor and launch pad to drive their bartending career forwards, BACARDÍ Legacy is a nurturing competition. Legacy takes the winner and gives them year-long support and helps embed their cocktail as a true legacy.
Visit the Website : https://www.bacardi.com/bacardilegacy

Beefeater MIXLND Competition is the largest Gin cocktail competition in the world, creating cocktail tributes to your city, through the spirit of London, using beefeater Gin. London's strength and global influence comes from its incredible urban diversity. The people, the food, the art and the culture is a unique blend from around the world that is adopted and melded into what London is today. Beefeater is, always has been made in London and shaped by its magic. MIXLDN sees bartenders creating original cocktails using their individual cities as inspiration, designing a cocktail to celebrate the urban diversity of the city you live and work in, using Beefeater Gin.
Being crowned Beefeater MIXLDN Global Champion gives the chance to create and distill a limited edition run of their very own gin. Working with Beefeater Master Distiller, Desmond Payne, one must select from a range of botanicals to create a signature blend. The winner's name and cocktail recipe will be featured on the packaging of their limited edition.
Visit the Website : https://www.beefeatermixldn.com/competition 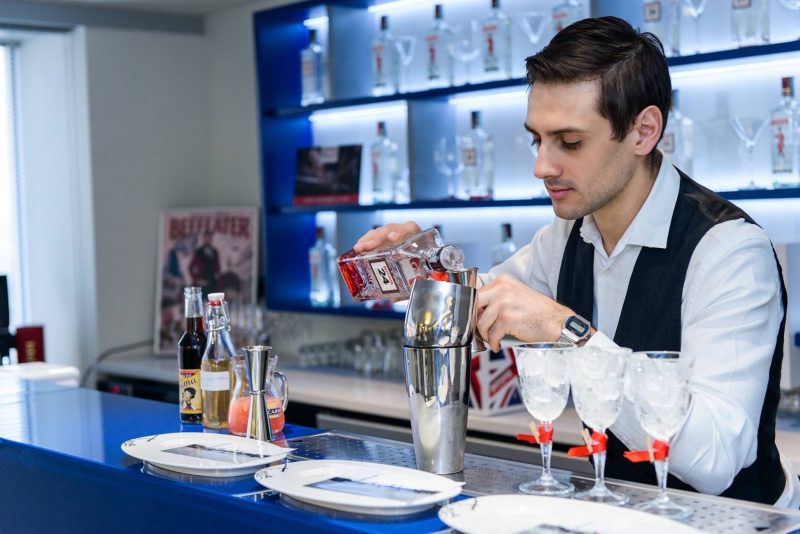 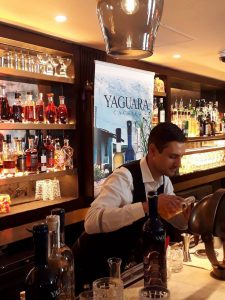 With six heats taking place in cities including from Manchester to London, bartenders competed for the prize of a trip to Brazil to visit the distillery in Parana as well as São Paulo and Rio de Janeiro. Bartenders were asked to present an original creation using Yaguara as well as their version of the Rabo de Galo; a classic Brazilian drink made with cachaça and vermouth. As mentioned, the winner of the final competition in London will travelled in September 2019 to Brazil, with national winners from other countries including Spain, Netherlands, Italy, United Arab Emirates and the USA. Cachaça Me if You Can’ encourages bartenders to experiment and explore the possibilities of Brazilian rum with some exciting and mouth-watering outcomes.
Visit the Website : http://cachacayaguara.com/EN/index.html

With bartenders from more 40 countries, Diplomatico World Tour Competition is and international cocktail competition whose main objective is to strengthen the close relationship of the brand with the bartender community. During the last decade, Diplomático has secured a privileged position in the liquor industry, particularly since 2014, when the brand was named “# 1 Top Trending Rum Brand” (the most popular brand in the rum category) in the classification of the “World’s 50 Best Bars”, and in 2015 it was rated “#5 Top Trending Brand In All Categories Spirits” (the 5th most popular brand among all categories of spirits), by the magazine Drinks International.
When the competition began in 2013, only representatives of 14 countries attended, during the 2nd edition, the number doubled to 28, and the 3rd edition saw over 40 countries represented. The competition is organized in 3 phases: qualifying rounds in each country, continental semifinals in Venezuela, and the world final in London. Known for its incredible cocktail scene and having some of the best bars in the world, London is the ideal city to host the DWT’s world final. The DWT winner will be awarded the prestigious title of Diplomático’s World Best Bartender, and will receive the prize of $10,000 USD. The second place winner will receive $ 5,000 USD and the third $ 2,500 USD.
Visit the Website : http://rondiplomatico.com 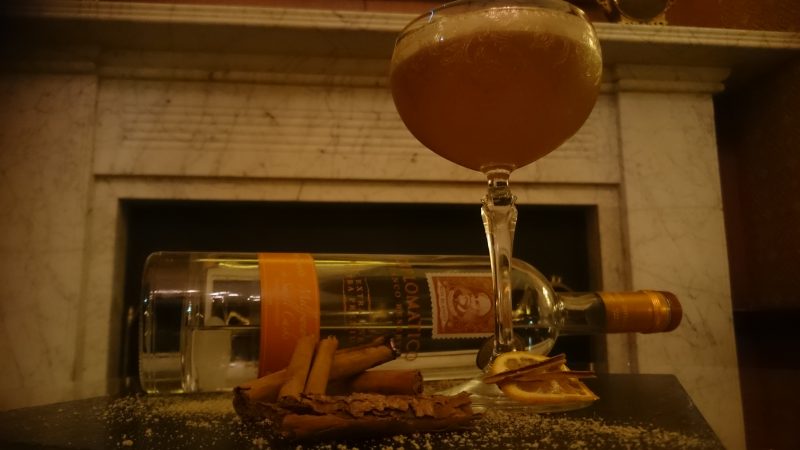