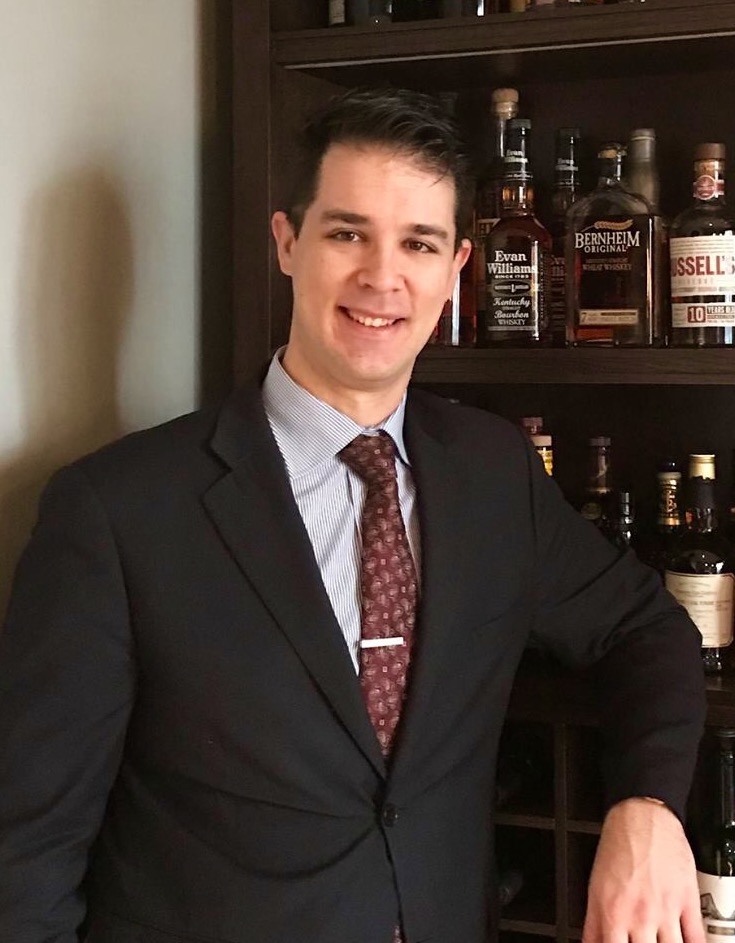 BBorn in a small city near Genova, his journey in hospitality started when he quit university where he was studying to become a professional nurse. After a couple of experiences in cocktail bars, he realised that working in luxury hotel environment could give him the right opportunity to develop knowledge, skills and shape his character. He also joined AIBES in 2010, a very important step in his career as he took part in the “Angelo Zola Competition” for Young Bartenders for 5 years. His first experience was at Excelsior Palace Hotel in Rapallo, not far from Portofino, then in 2011 he moved to Florence where he first took the role of Head Bartender and then Assistant Bar Manager at Westin Excelsior, one of most iconic hotels in the city. As the need and desire to improve himself never ceased, he decided to move to London in 2014 and since then he has worked in luxury establishments such as Ritz, The Lanesborough and Brown’s Hotel. He is currently managing The Baptist Bar at L’oscar London, a brand new luxury boutique hotel created by French-designer Jacques Garcia. In 2015 he joined BarTales as columnist and since then he focused his attention and research on history of bartending. 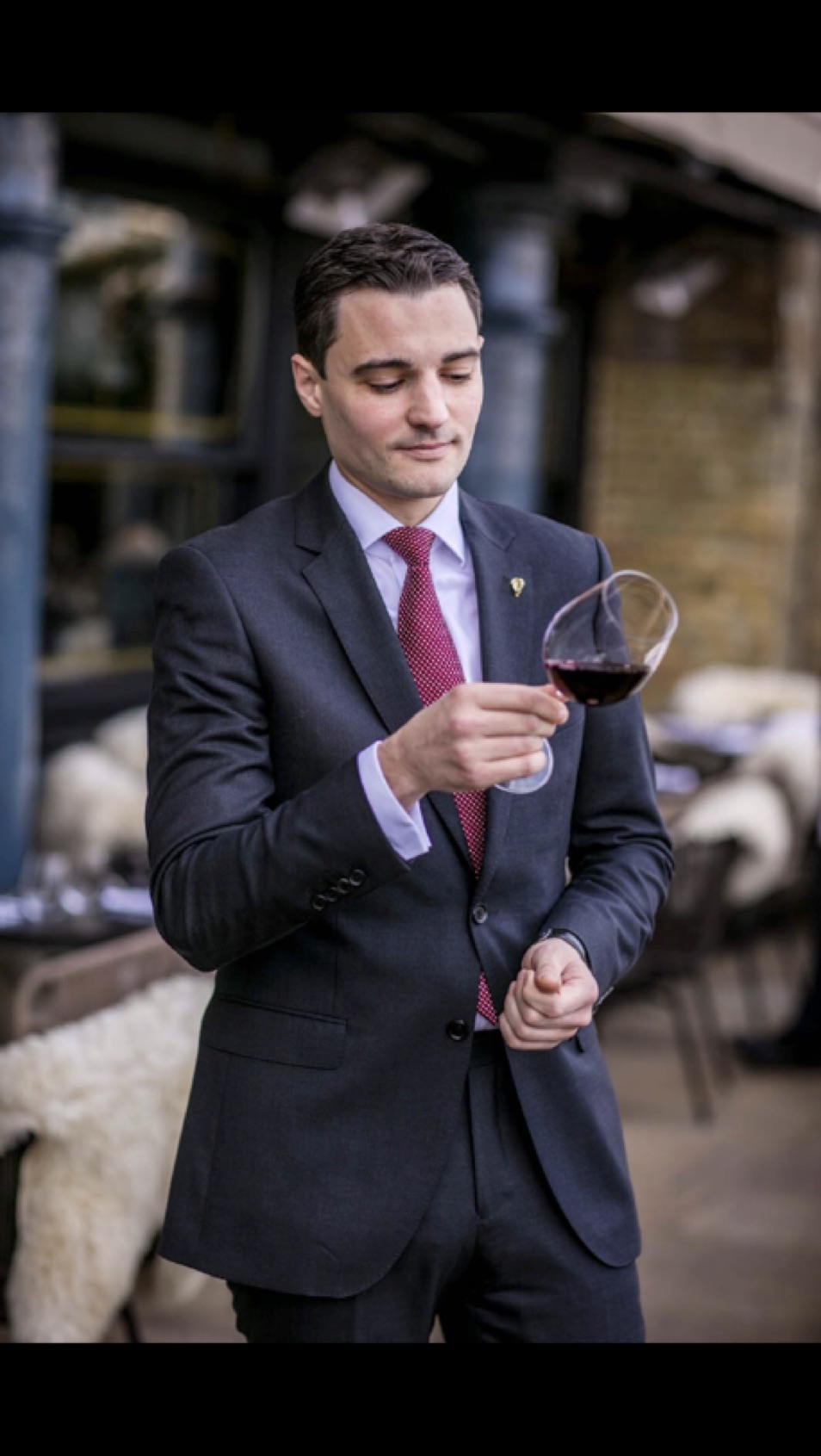 HHailing from Normandy in France, Paul started his career near his hometown in Deauville in the Hotel Royal Barriere, at L’Etrier Restaurant, awarded one Michelin star. After two seasons, Paul moved to the Mandarin Oriental Paris as a Responsible Sommelier for the Camelia Restaurant. In 2013, a great opportunity arose giving him the chance to travel to South-Australia and work in famous vineyards and wineries in Mac Laren Vale and Barossa Valley for a year. Back in Europe with the experiences he acquired, he was hired as Assistant Head Sommelier at the two Michelin star Restaurant Patrick Guilbaud in Dublin and after two more years, Paul felt that he wanted to prefect his education still in the new world but this time in New Zealand. He worked in a speakeasy wine bar in Wellington and in the vineyard operations team at the Tantalus Estate in the heart of the Onetangi Valley on the unique Waiheke Island. Since 2016, he has lived in London where he joined The Lanesborough Hotel, starting as Assistant Head Sommelier and currently leading the team as Head Sommelier. At The Lanesborough, Paul is in charge of the beverage sales of the Michelin star restaurant, Celeste, he’s also entitled as Wine purchasor for the Hotel. Celeste’s wine list includes 700 references balanced with wines from all over the world. 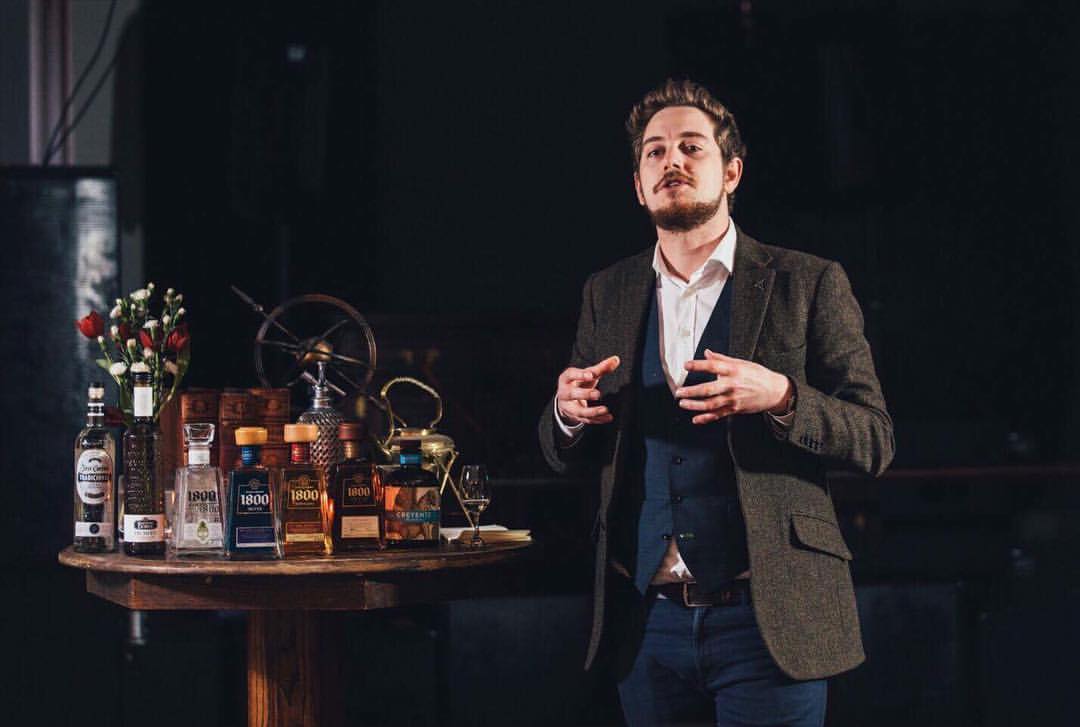 Oli has been with Proximo Spirits for over three years as a Brand Educator for its vast tequila portfolio, mastering the knowledge of 26 varieties of the iconic Mexican Agave-based spirit.
Starting out in an Essex Wetherspoons at just 18 years old, Oli has since gone on to rack up over six years’ experience in some of the world’s top bars including The Living Room, All Star Lanes, Mahiki, The Roadhouse and the grand opening of Japanese Members Club Ramusake in both London and Dubai.
Oli’s passion has allowed him to frequently lend his skills to the Mexican Chamber of Commerce to promote not just tequila but the Mexican culture, art and heritage that surrounds it. He has represented Mexico at several international tasting festivals and is currently travelling around the UK hosting tasting sessions and seminars about Mexico’s most loved spirit.
In his own words, ‘Working with tequila will always be a passion of mine; there is so much room for the category to grow and to be a part of it is incredibly exciting - I look forward to the future of Agave and battling any challenges that come its way.’
The brands that Oli covers are Jose Cuervo including Reserva de la Familia, Gran Centenario, Maestro Dobel, 1800 ranges, plus Agavero liqueur & Mezcal Creyente . A total of 26 different tequilas/mezcal across 6 brands. 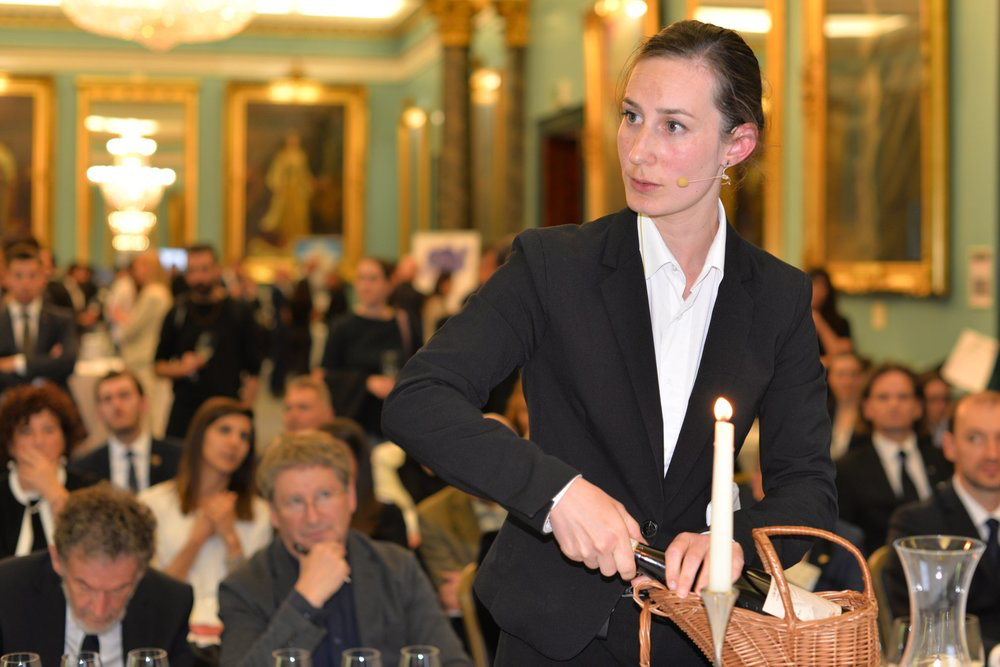 Noemi started working in the hospitality industry 9 years ago after receiving a diploma in french wine. She went to work at Epicure in Paris, a 3 Michelin Star Restaurant for several years before deciding to improve her English and wine knowledge in London. There, she was been lucky enough to work with Master Sommelier Joao Pires at the Mandarin Oriental, and had the pleasure to be a part of the (re)opening team of the Lanesborough Hotel in 2015. She considers this one of her greatest achievements because the restaurant obtained 1 Michelin Star after a year of passionate and dedicated team work. She then moved to the St James’s Hotel And Club for a new challenge: building an extensive 1000 (mini) bins wine-list with the Head Sommelier Gonzalo Rodriguez Diaz. Currently she works as assistant Head Sommelier at The Grill Restaurant with the Dorchester Collection. 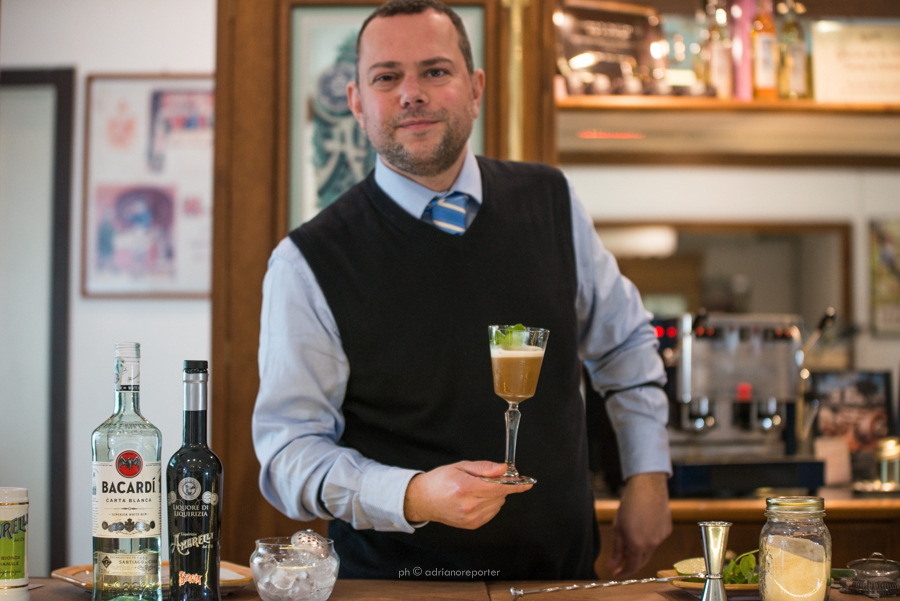 Born and raised in Calabria to a Sicilian family, Gianfranco grew up in a small village by the Jonio sea coast. He approached the bar for the first time as a teenager working at the “Lido”, a local beach bar, during his summer term. After many years of work experience in hotels and resorts throughout Italy, in 2010 he moved to London, making his dreams come true working for one the leading 5* Luxury Hotel companies in the world. In 2014, he created a project called “Bar Jonio Cocktails” to promote the flavours of Calabria through cocktail production.
Currently you can find Gianfranco and his creations at the Four Season Hotel in Mayfair.
Main Menu NEW
Social media & sharing icons powered by UltimatelySocial