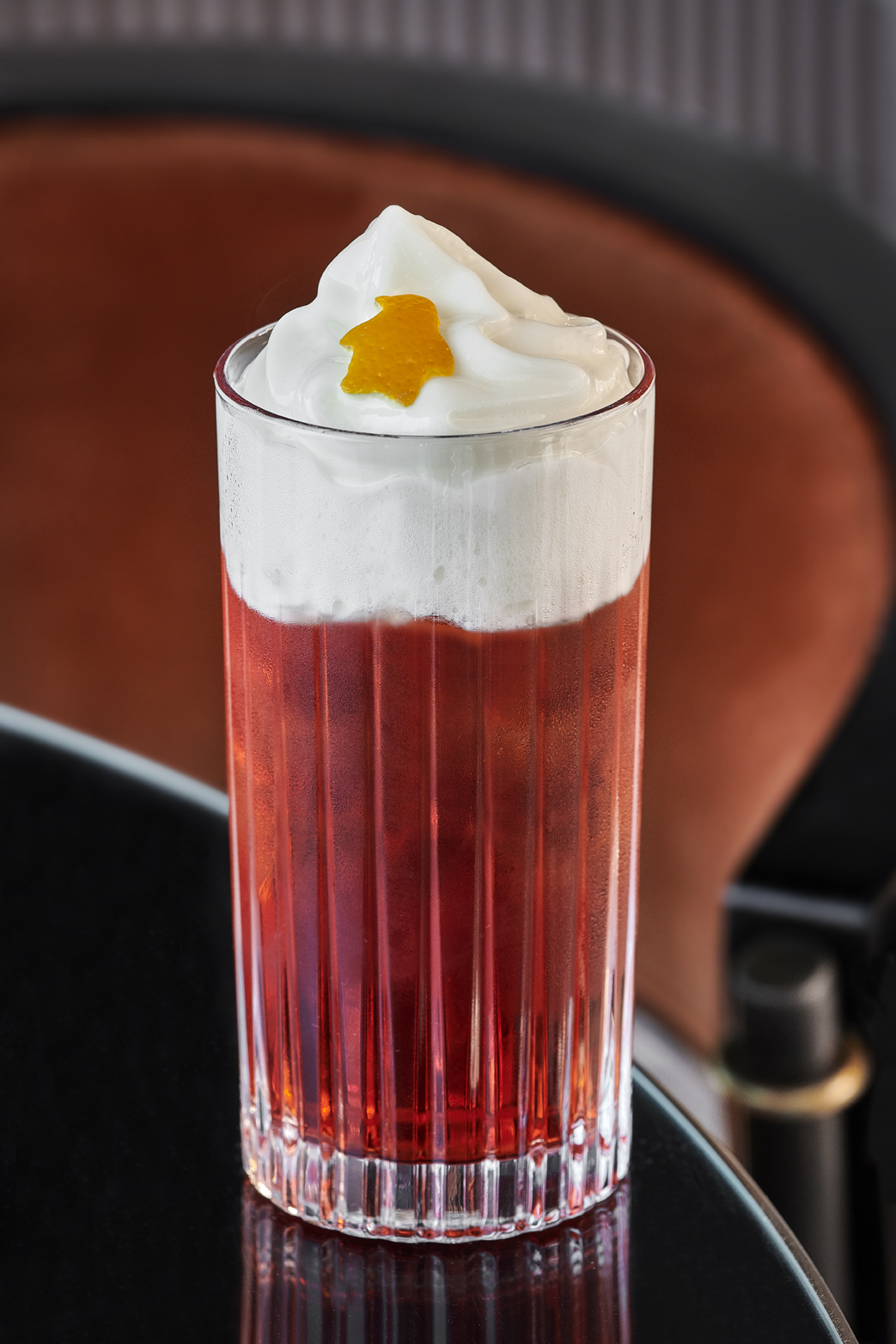 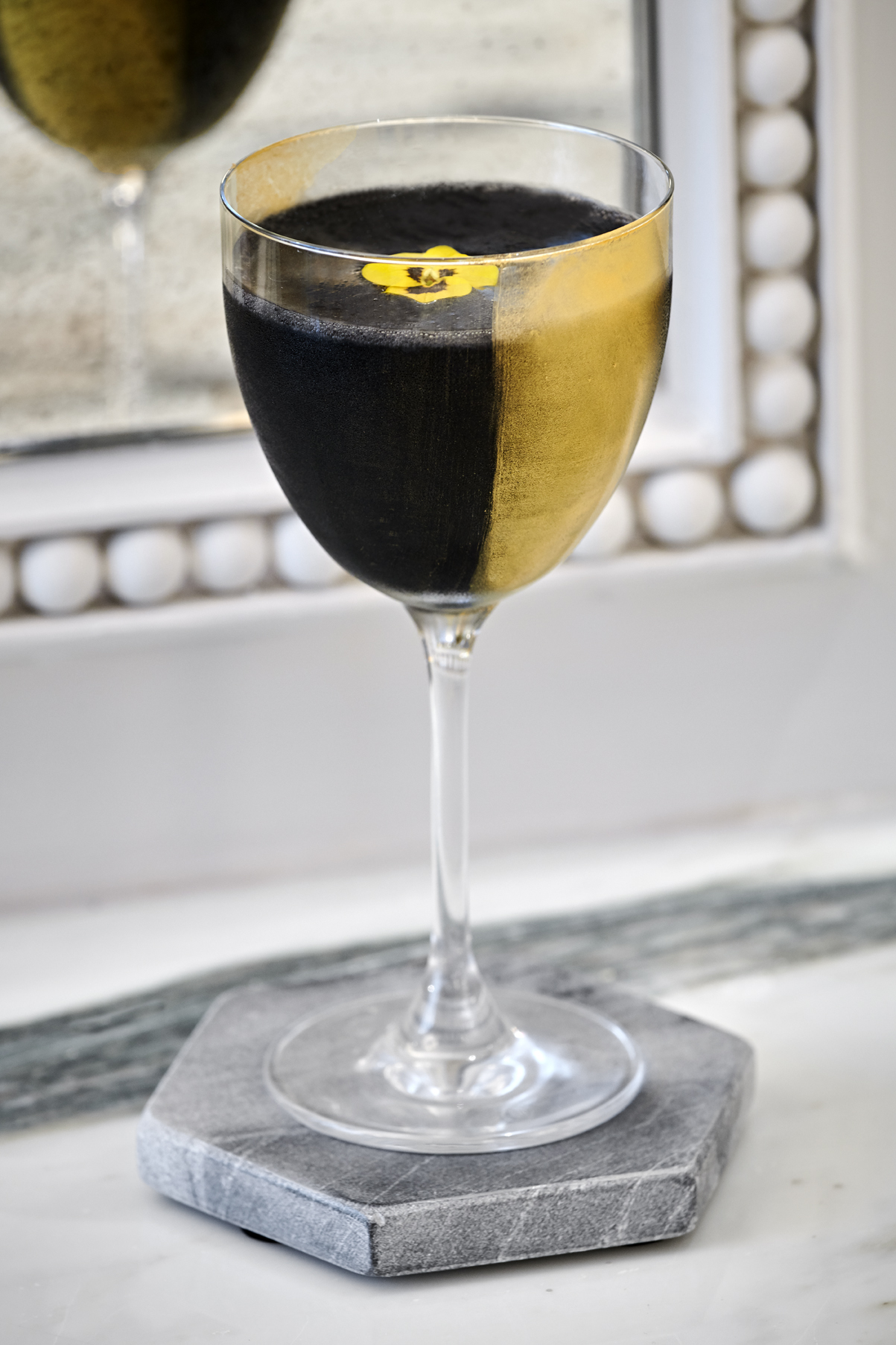 In September 2019 Lorenzo joined the Robuchon International in their new project of Le Comptoir Robuchon, the last concept of the famous awarded French Chef ( unfortunately passed away in August 2018 ).
The concept is based on the famous dishes of the chef in fusion with an open Kitchen "Japanese style" and plates designed to be shared as in the tapas concept "Spanish Style".
Lorenzo in the position of Bar Manager for Le Comptoir, designed the menu and led the whole process of building up the bar, from its concept to the realisation along the team of every single detail of the bar front and back hand.
A pdf of the menu inspired by chefs from the 1500 to Mr. Robuchon is available on this page to be discovered alongside the whole spirit list that compose the back bar.
More image of the drinks will be available after the shooting sessions. For now displayed Anarchic Garibaldi and Influential Daiquiri!
Lorenzo though hasn't been stopping on doing just one thing at the time but has been constantly working on other side too, with his school project and continuing consulting in Uk and Europe.