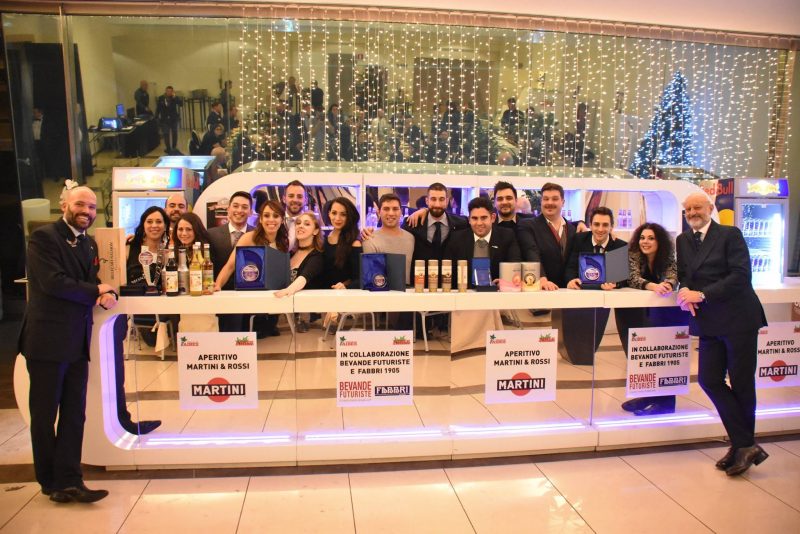 The Angelo Zola Competition was created in honour of the "Presidentissimo" Angelo Zola (the former A.I.B.E.S. president) who always aspired to valorise young promising bartenders under the age of 29. The A.Z. competition is not only about cocktail, it's a combination of skills where you must exemplify theoretical knowledge written analysis in addition to the creation of a drink.
After placing third in 2015, second place awards in 2016 and 2017, Lorenzo took home the fist place price in 2018 edition in Stresa.
The price for winning was the participation in the I.B.A. training centre of Singapore which will take place in August 2019 and include travel alongside the sponsor Fabbri 1905 ( www.en.fabbri1905.com ) in Shangai immediately following.
Visit the Website: https://www.aibes.it/aibes/
Main Menu NEW
Social media & sharing icons powered by UltimatelySocial